All the Way from the Clubhouse

This year, Bowman will be released in two series.  What a brilliant concept!

They must be saving the best for last, as Miguel Cabrera and Justin Verlander are bound for Series two. Hope no one overreacts to their omission!

All kidding aside, I do enjoy the design Bowman has taken.

I am not one to chime in on the current state of the hobby, maybe here and there with the seemingly constant re-tread of photos among the product.  Yes, Short Prints, Variations, parallels are troubling, but, it is, what it is.

But this may be one glaring injustice from Bowman, see below the Tigers team set for 2015 Bowman

Six cards, all fine ball players, with some rookies.  Anyone notice an omission?  Maybe two?

There is no Miguel Cabrera!

You know the guy with two MVP trophies.  The guy who won the Triple Crown for the first time since Yaz.  The Best there is, Best there was, the best there ever will be (maybe a tad aggressive_ but seriously? Bowman whiffed on a really major player.

Another one, Verlander, yeah he had a bad year in 2014 and still no sign of 2015, but the card companies still have Cliff Lee in this year's Bowman edition.  I get that Bowman base is a smaller sized set, but give me a break.

It's not like the team itself is horrible either, the demand is there.

Think of the out cry from the cardboard community with any of the aforementioned "national" players not included --- like a day without sunshine, riots in the streets, boycotts, the end of modern civilization as we know it, for sure.

Zipped over to my LCS this week and was able to pick up a few things out of the ordinary.

Not much left to purchase lately at the LCS, so I checked into the singles pile of last season's Heritage Minor League, picking out the studs and those that have the privilege of sitting in my fantasy baseball minors system.

I had picked up the refractors of Zeile and Hill a couple weeks and had noticed when adding them in the collecting, that I had none of the Chrome, so luckily my main man still had these when I returned

Should eclipse 10K this week, officially.

Another surprise mailer showed up Friday from the greatest of blogger distribution, Jaybarker.

Sitting close to the 10K, Wes brought the number closer.  Take a peek.

As always, thank you Wes!

I have been quite a recluse over the last six months.  Once the school year hit it has been non-stop at my house. 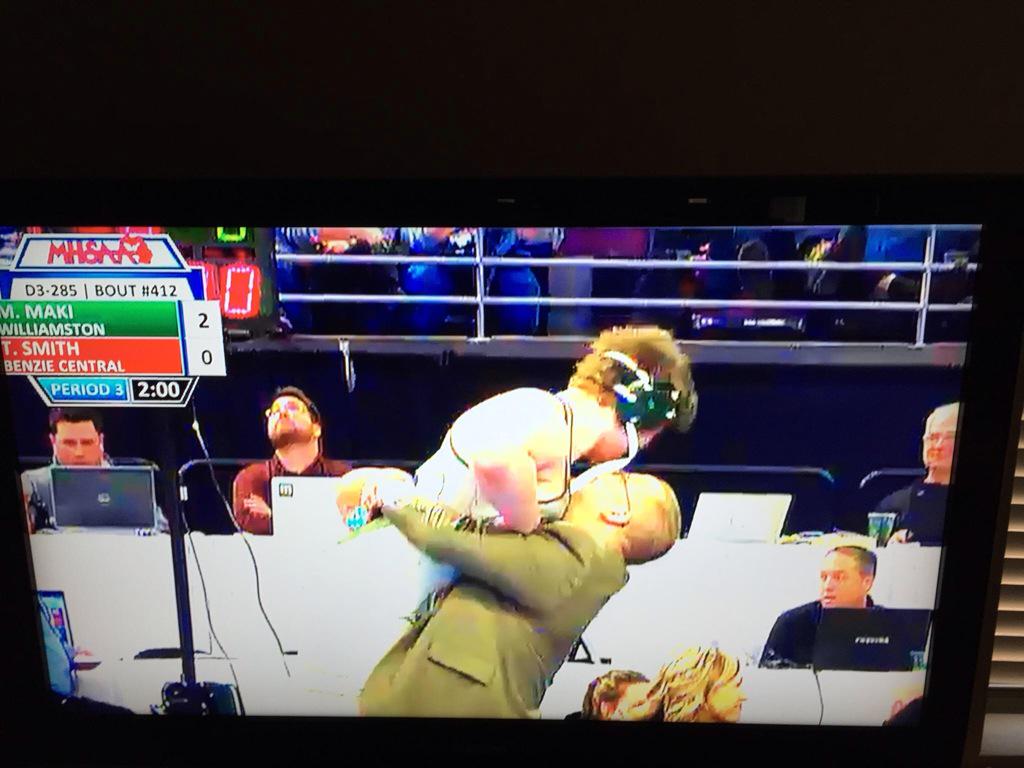 I have never been much of a writer, so this in a way is an exercise in personal development.

Regardless, collecting Tigers has continued.  Steadily moving toward the 10K mark, the goal was to hit that by the end of April, now standing at 9.984 with Bowman master team set on the way and some other eBay and Sportlots to be arriving shortly.

Night Owl sent me a surprise mailer, he warned of some shiny enclosed.

Here are some highlights from the Jedi at 2x3 Heroes

Can you believe this guy had dinner with Kate Upton after he was done with his rehab work in Chicago AND posted a picture of it on twitter?  The audacity!

To be honest, they are probably a combination of both generous offerings towards the cause.